zThis article is the second in our series on the research paper “The Hallmarks of Aging”, and covers the remaining three of the primary damage causing hallmarks (1). Some of the terminology used here has been fully explained in the first article, so it is recommended to read them in order. You can find the first part here.

Our cells are not immortal.

DNA needs to copy itself whenever the cell needs to divide. Cells need to divide in order to replace cells that got old or damaged and, in the human body, there are up to 2 trillion cell divisions every day (2)!  Whilst the mechanism that copies DNA is very good, it isn’t perfect. There are sections of DNA at the very end of the strand that cannot be properly replicated. This means that every time a cell divides it loses between 50-100 base pairs or the rungs on the ladder of DNA.

If these parts that were lost were important DNA that coded for vital proteins, then the cell would soon run into problems. To mitigate this, there are caps at each of the ends of the chromosome to protect it. These caps are made of up to 2000 repeats of the DNA sequence 5′-TTAGG-3′ and are called Telomeres. They are the rubber soles of your shoes, slowly wearing away protecting your feet from the harsh pavement. Every time the cell divides, parts of the telomere are lost until the telomere cap is exhausted and the cell dies. 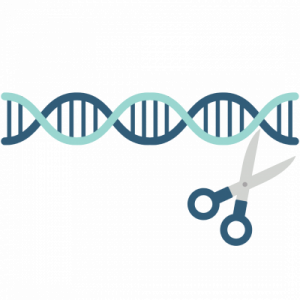 It is possible to rebuild the telomere with a special enzyme (a biological catalyst) called telomerase. Telomerase can have dramatic effects, not only stopping but reversing the aging process in mice (3). This is yet to be replicated on humans. The replicative limit is still thought to have important reasons behind it though, as only cancer cells express telomerase and if it were introduced to normal cells it could cause the chromosomes to bind together. Despite this, it remains a fascinating point to investigate further.

Epigenetics means “above genetics”. It is everything else that happens to DNA without changing the actual code. Fundamentally, DNA is one single very long molecule that gets wrapped up into a tight clump in order to keep it tidy and fit it inside our cells. We can only read the DNA code on the bits we can access; if the gene coding for a specific protein is on the inside of the clump then that protein can’t be made. In response to external and internal factors, a cell can change which proteins get made by altering how tightly or loosely the DNA is wrapped up.

The things DNA is wrapped around are called histones. They’re proteins, and they can be modified by adding little chemical groups to them. If you add a group called a methyl group to a histone, then it hugs the DNA closer and reduces the expression of that section of genes, so less or none of that protein is made. If you add an acetyl group then the DNA wraps around more loosely and the expression of that gene goes up, so more of that protein is produced.  For example, if a growth factor gene is expressed more than normal, it can lead to the cell becoming cancerous.

As we age, our epigenetics change as we lose our ability to add or remove groups to the histones, making our genome less flexible than it used to be, meaning that our bodies cannot adapt to changes as well as they once could.

Homeostasis is the state of healthy equilibrium within our cells. Apply that concept to the proteins in our body and you get proteostasis.

As we said earlier, proteins are strings of amino acids that fold up in a really specific way to form their final shape, and that shape is integral to the protein’s function. This process of folding and then maintaining the final shape can come under attack, and these attacks increase with age, leading to a decrease in our body’s ability to fold proteins or get rid of misfolded ones.

Protein folding is assisted by chaperone proteins. These chaperones are directly linked to longevity but our ability to create these proteins diminishes with age because the genes that produce them become unstable, leading to fewer chaperones and more misfolded proteins that can’t carry out their function (4).

Misfolded proteins can occur for multiple reasons at any point of life, but when we are healthy they are quickly broken down. However, the two systems that identify and destroy incorrect proteins also suffer with age, leading to the aggregation of misfolded amino acid strands. This aggregation has been linked to multiple age related neurodegenerative diseases, such as Alzheimer’s and Parkinson’s (5).

These primary hallmarks are just the start of the science behind why we age. As we will cover in upcoming articles, there is so much more to be discovered not only about how we age but what we can do to slow it down. 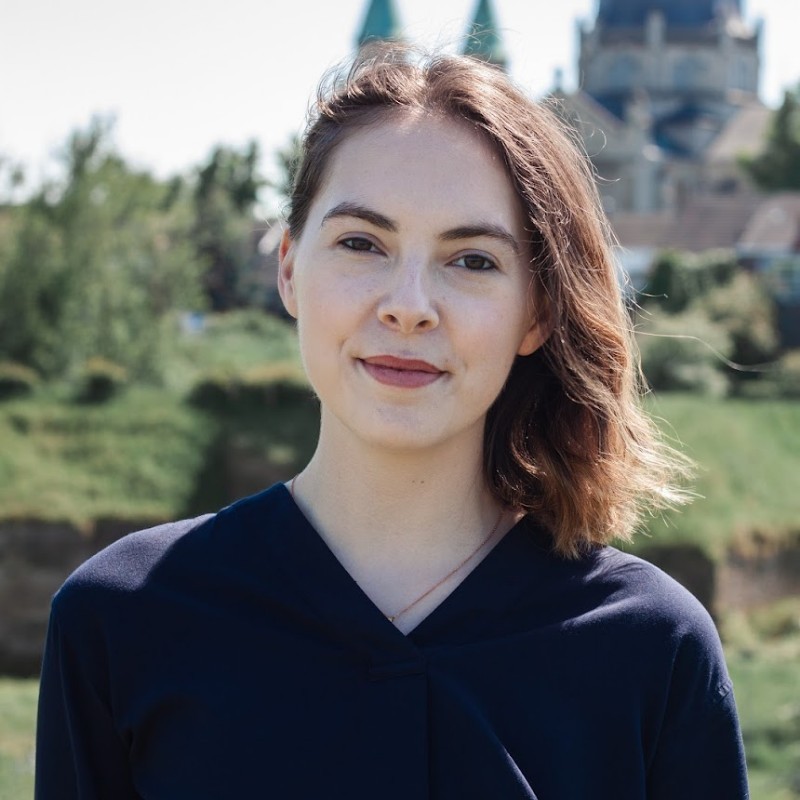